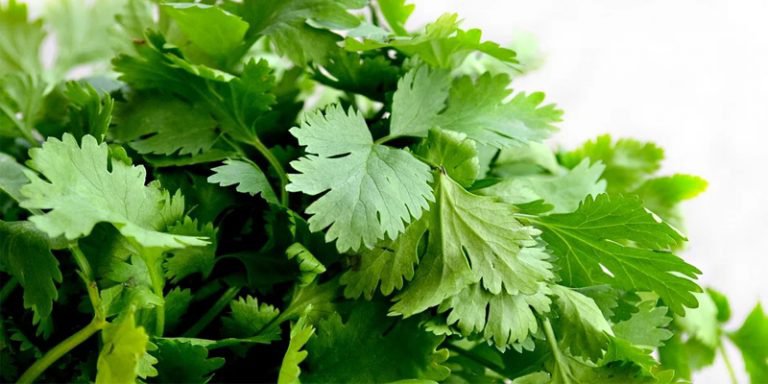 Cilantro is a great herb to use for cooking many different foods. This herb is popular in Asian cuisine, but it can be used to cook any food that needs its flavor brought out. However, cilantro is one of those herbs that doesn’t last very long once it’s harvested. Therefore, most people will wonder how long cilantro will last.

How Long Does Cilantro Last?

Fresh cilantro that is stored in a jar of water will last for about 2 weeks. By placing them in the water, the cilantro will always be hydrated which helps them last longer than putting them in a freezer bag.

Drying the cilantro will usually yield the longest shelf life. The goal is to keep them properly stored. Keep them sealed in an airtight container and in a dark, cool and dry location like the pantry or cupboard. By doing so, you should be able to keep the dried cilantro for a year or even longer.

However, even though they can last for a very long time, dried cilantro will start to lose its flavor over time. Therefore, after it’s been a year, test the cilantro by rubbing it between your fingers. Afterward, taste and smell the cilantro for quality. If the smell and flavor seem weak, it has lost its potency and should be discarded. 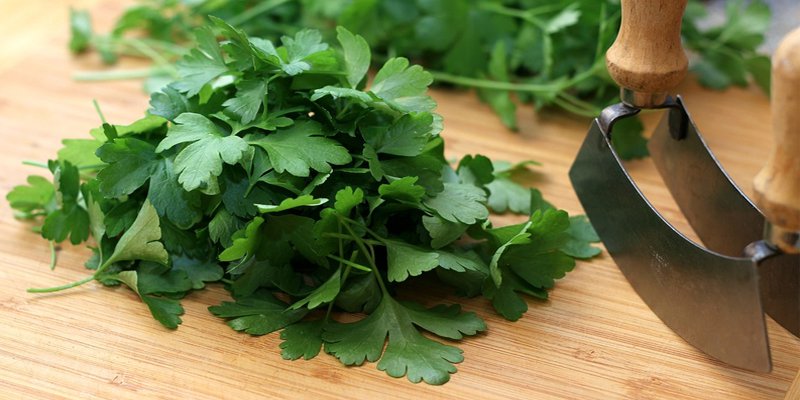 Storing Cilantro In The Refrigerator

If you’re planning to use fresh cilantro within a week or so, storing them in the fridge is one of the methods to use. Follow the simple instructions below:

To store fresh cilantro in a cup or jar

To store fresh cilantro in a plastic bag

Make sure to consume it within a week for optimal freshness.

Storing Cilantro In The Freezer

The freezer is a great option to store cilantro for a long time. With freezing, there are two methods to freeze cilantro. One is freezing cilantro in a plastic bag and the other is freezing them in an ice cube tray. Both methods do a great job of keeping the cilantro fresh while it’s frozen.

Make sure to consume it within 2 months for optimal freshness.

Make sure to consume it within 2 months for optimal freshness.

If you want to store cilantro for longer than a year, Storing cilantro by drying them first is the best method to store them for a year or longer. To store them, follow the instructions below:

Make sure to consume it within 1 year for optimal freshness. 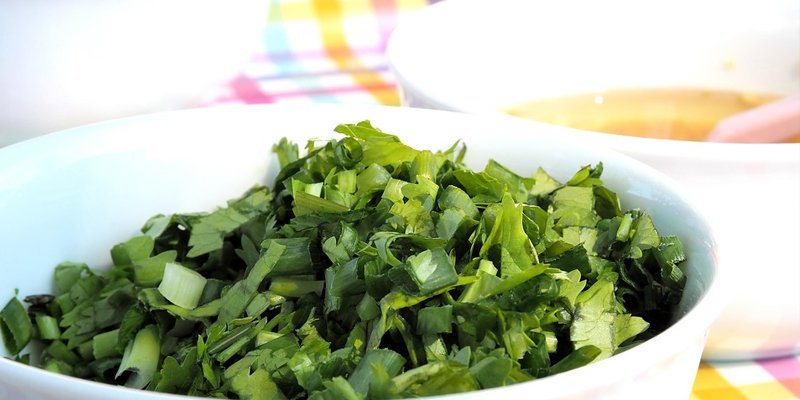 How To Tell If Cilantro Is Bad?

Cilantro can easily go bad quickly if it’s exposed to heat. There are a couple of signs to look for when cilantro goes bad.

As for the color, instead of being dark green, it will become discolored. The discoloration is usually yellow to brown. When it turns to this color, it’s still safe to eat, but again, it won’t have that fresh taste to it.

For the smell, when cilantro goes bad, it will have an off smell to it. Fresh cilantro will not have any smell to it. If it does, it should be thrown away.

Cilantro that should be immediately thrown away is when the leaves become mushy. At this point, the cilantro no longer has any taste to it and mold will start inhabiting it.

Are cilantro and coriander the same thing?

Can I eat cilantro stems?

Yes, and you should definitely eat it. The stem of the cilantro is flavorful, tender, and edible. They can be eaten raw or cooked to give food more flavor.