Coconut water is great for drinking as it’s very nutritious and delicious. If you’ve ever opened a large coconut, you’ll notice a large amount of liquid it has. For an average person, you won’t be able to drink it all in one sitting. Therefore, you’ll need to find a way to store it as coconut water goes bad fast. You’ll probably wonder if you can freeze coconut water to consume later.

So can you freeze coconut water? Yes, you can freeze coconut water. While it’s great that it can be put in the freezer, freezing it can compromise the taste of it. For those who love a fresh coconut with its sweet flavor, you’ll be disappointed after freezing it. However, for those who plan on using it for cooking or to make drinks such as smoothies, you won’t notice a change in flavor.

While coconut water is a liquid, it doesn’t freeze as easily as tap water would. This is mainly due to the sugar content that’s in the coconut water.

Bottled or canned coconut water bought from the store will not need to be put in the freezer to keep them fresh. They are packaged in a way that will keep them fresh indefinitely. To keep them fresh, they should be stored in a cool dry place like the pantry. However, once it’s opened, you’ll need to put any coconut water that’s not consumed in the fridge or freezer right away to prevent them from going bad.

For fresh coconut, once you’ve opened it, you’ll need to consume it right away. Any liquid that’s not consumed should be frozen right away to keep them fresh. 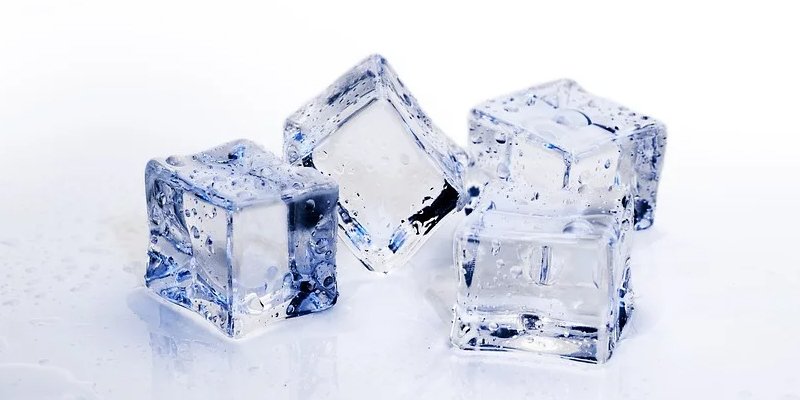 Coconut water ice cubes are great for many things that require a small amount of coconut water at a time. They can be used to make smoothies or to make your favorite drinks. In addition, you can use them to make desserts or for cooking.

Once you have fresh coconut and the ice cube tray ready, open the coconut and slowly pour the liquid from the coconut into the tray. After the tray is filled, put them into the freezer until it’s completely frozen.

Once it’s frozen, to protect the odors and flavors from other items in the freezer, you’ll need to put the coconut water ice cubes in a freezer-safe Ziplock bag.

You can put the entire tray inside the Ziplock bag or crack the ice cubes and put them in the bag. Either way is fine and should prevent your ice cubes from collecting odors and flavors from other items in the freezer.

If you enjoy using coconut water to make your favorite drinks or for cooking, it’s a great idea to freeze large quantities of coconut water. This way, you’ll always have coconut water on hand when you need them.

To freeze large quantities of coconut water, you’ll need a freezer-safe Ziploc bag. There are many different size bags to use, but try to use one that’s not too big. A medium-sized bag is perfect for most home freezers. You can stack them on top of each other to save space in the freezer.

How To Thaw Frozen Coconut Water

Coconut water is easy to thaw just like you would with frozen water. To thaw them, simply take them out of the freezer and let them defrost.

Depending on what you’ll be using it for and when you need them, there are 3 common methods of doing so:

If you made ice cubes out of coconut water, you can simply put them in your favorite drinks. As it melts, the flavor of the coconut will infuse your drinks with a lovely, cool, and sweet taste.

Some people don’t like the taste of water and by adding coconut water ice cubes to it, you’ll give your water a nice sweet flavor.

If you’re cooking and want to add some sweet flavoring to the food, you can break off a piece of the frozen coconut water and add it to the food.

As you can see, there are many ways you can use frozen coconut water. 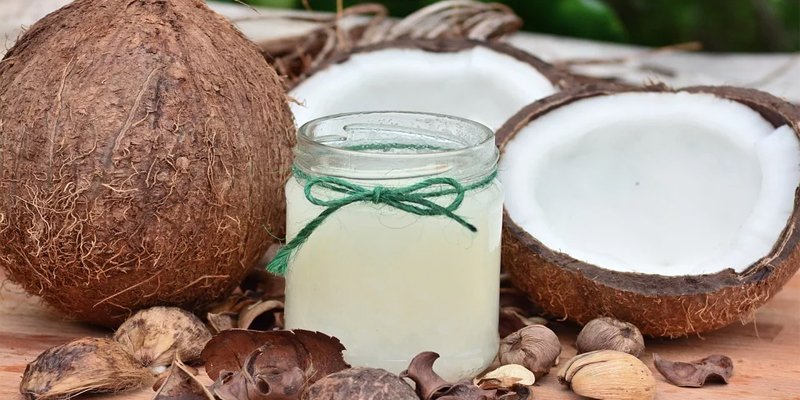 How Long Does Coconut Water Last?

To keep them fresh for longer than a day, you’ll need to store the coconut water in the fridge or freeze it in the freezer.

How To Tell When Coconut Water Go Bad?

Odor: Coconut water should have a light and fruity smell to it. If it smells sour or has an off smell, it’s best to just throw it away.

Consistency: The liquid in the coconut should be slightly thicker than water. If the coconut water has a milky consistency, it has gone bad and you should discard the entire thing.

Carbonation: If the coconut water has bubbles in it when it’s sitting still, it should be thrown away.

Taste: If all the above seems fine, you’ll want to taste a small sample of it. Good coconut water will have a fruity sweet taste to it. If it tastes sour or has any other taste than sweet, it’s probably bad and should be thrown away.

If you suspect any of the signs above that the coconut water is bad, it’s best to just throw them out. Consuming coconut water that has gone bad could cause stomach aches, vomiting, and diarrhea due to the bacteria growing in the water.

Can you freeze a coconut?

The coconut itself can keep the liquid inside of it fresh for months. However, if there are any cracks in it, the coconut will start going bad very quickly, especially if the temperature is warm.

Freezing the entire coconut is fine, but you’ll end up taking a lot of space in the freezer for just one coconut. Additionally, it’ll take a long time to freeze the coconut and a long time to thaw it as well.

Instead, if you need to freeze a coconut, it’s best to crack it open and freeze the meat and water of the coconut separately. Make sure to store them in an airtight container or a resealable freezer bag to keep them fresh.

Coconut water will have a slightly yellow color when you pour it into a glass. You should be able to see through the other side of the glass. However, if it is very yellow which you can’t see through the glass, and it’s accompanied by a bad smell, the coconut water is bad.