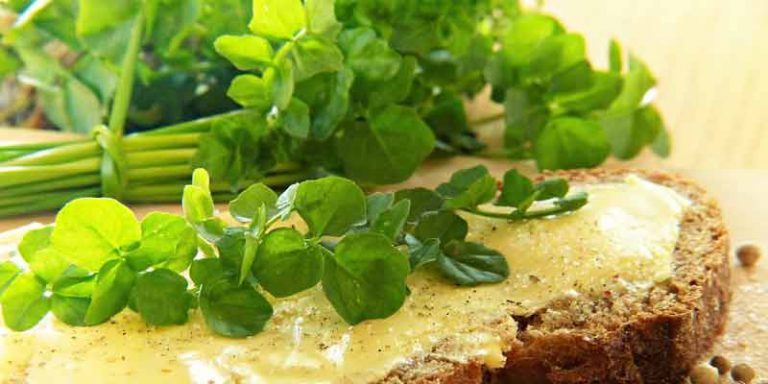 Watercress is are leafy greens that grow in water. They are known for their crispy texture that is often used in soups, stews, and salads. These leafy greens are packed with a lot of vitamins and minerals which makes them excellent vegetables to be eaten daily. Watercress is highly perishable and won’t last very long once it’s sold.

In this short article, we’ll go through in detail how long does watercress last, how to properly store them, and how to tell when they are bad. If these are the information you’re looking for, keep reading.

How Long Does Watercress Last?

In the fridge, properly stored, watercress can last for 2-3 days. This is the recommended place to keep watercress until you’re ready to use them.

In the freezer, watercress isn’t recommended as it will damage their texture and flavor. However, if you’re planning on using watercress for soups, stews, or stir-fries recipes, these leafy greens can be frozen. Frozen watercress will last for up to 4 months in the freezer.

Watercress is highly perishable and once they are harvested, they will almost start to go bad. This is due to their high water content.

For this leafy green vegetable, they need a constant cool temperature to prevent them from spoiling quickly.

Therefore, they will need to be kept in the refrigerator at all times until it’s ready to be used.

How To Tell When Watercress Is Bad?

Like spinach and other leafy greens, when watercress goes bad, the leaves will usually be the first to look at.

Good quality watercress will have a firm texture with no leaves wilting. As they start to go bad, the leaves will begin to wilt. At this stage, the watercress can still be used, but it will start to lose some of its flavors.

Another thing to look for is color or leaves. Watercress is good quality will have a dark green color to them. When it starts to go bad, the leaves will become discolored. The leaves will turn darker. 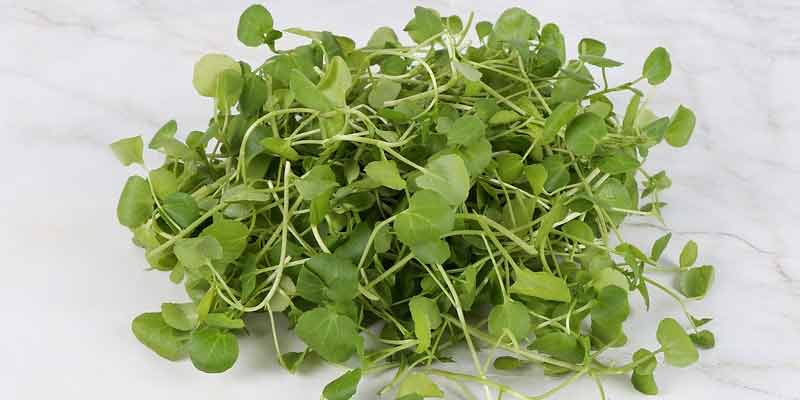 How To Store Watercress

If you’re planning to use watercress within an hour or so, storing them at room temperature is fine. When storing, place them in a container with a damp cloth or paper towel over it. This will prevent the watercress from losing moisture.

Anything that’s going to be longer than an hour, watercress should be stored in the refrigerator. When storing them in the fridge, wrap the leafy greens in a damp cloth or paper towel. Then place it into a plastic bag for storage. The damp cloth helps the watercress retain their moisture, while the plastic bag prevents air from entering the bag and drying it out.

Can You Freeze Watercress?

Yes, you can freeze watercress, but it will depend on what you’ll be using them. Most recipes that call for watercress will require them to have a crispy texture. Therefore, it’s highly recommended not to freeze watercress. Due to their thin texture and high water content, it will become soft and mushy when it thaw.

However, some food like soups, stews, and stir-fry doesn’t need the watercress to have a crispy texture. If you’re planning to use watercress in these foods, freezing watercress is possible. The method will require you to flash freeze them first. Doing so will prevent them from sticking to each other while it’s frozen.

Below are the steps to freeze watercress:

Storing them in the freezer will keep them fresh for up to 4 months.

Due to the texture, it’s recommended to not defrost them. Instead, once the recipes are being cooked, you can add it to the recipes straight from the freezer.

How To Keep Watercress Fresh Longer

Since these leafy greens are highly perishable, you’ll want to purchase when they are at it’s freshest. Usually, watercress is bundled together and sold.  Sometimes, they are placed in the water or in the fridge. They require a cool temperature to keep them from going bad.

Since the vegetables won’t have any expiration date on them, it will be hard to tell how fresh it is. Therefore, you’ll need to look at its appearance and see how fresh it is.

Pick watercress that has a firm stalk with leaves that are not wilting. Also, check to see if there are any browning on any of the leaves. If you notice some browning on a few of the leaves, it means the entire bunch is starting to go bad.

Also, grocery stores will sometimes place watercress at the discount section of the store. When they do, it means the leafy greens are going bad or is already bad. If you’re planning to use them right away, you can pick some up for a discount. If you do, look to make sure it hasn’t spoiled. If there are almost all of them that are bad, it’s best to avoid buying it.

Watercress is a very delicate vegetable and they require to be handled with care. When they are fresh, the vegetable is firm and can be bunched together. In a couple of days, they will start to become soft and will need to be separated from each other or used right away.

The leafy greens will also need a constant cool temperature to prevent them from spoiling. After purchasing them from the grocery stores, make sure to keep them refrigerated at all times.

Can you eat watercress raw?

Yes, watercress can be eaten raw. Raw watercress is better for you since it retains most of its nutrients. When watercress gets cooked, it will lose some of its nutrition and flavor as well.